In March of 1949, Manuel G. daSilva opened the doors to the Boulevard Funeral Home at 223 Ashley Blvd. in New Bedford. Manuel's desire was to serve his North End neighbors with sincerity and compassion.  Along with his wife, Frances (Mello), they went to work to serve their families and friends. 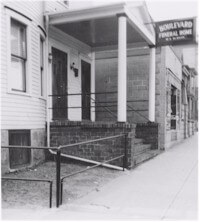 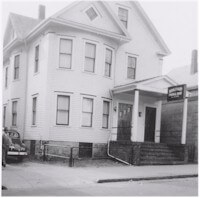 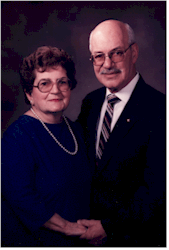 During the 1960s, Manuel and Frances' son Michael, became an integral part of the family business. Michael began his apprenticeship working along side his father. After graduating from Bishop Stang High School in 1972, Michael attended New England Institute of Funeral Directing, graduated in 1974 and became a fully licensed Funeral Director in 1975.

In the early 1970s, Manuel purchased the adjoining property to the Funeral Home, and in 1974 an expansion was completed. A large chapel had been added to the north side of the building and the parking lot was enlarged. 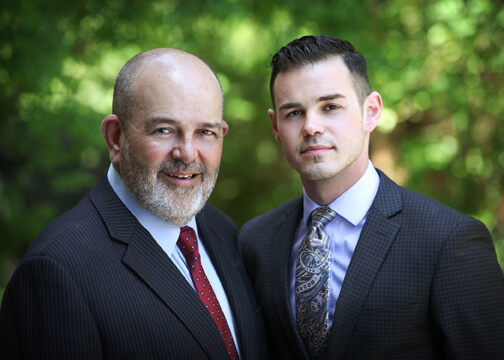 In 1986, Manuel officially "retired" and the Boulevard Funeral Home was entrusted to his son Michael. A complete interior renovation was completed during the mid-1990s. Along with his wife Michelle (Lamoureux), the daSilva's continued to serve their families along with their son Andrew, who joined the firm in June of 2012 as a licensed embalmer and funeral director.

In October 2021, Michael passed the torch to Andrew, retiring after 50 years in the Funeral Profession. Just like his grandfather, Manuel and father, Michael, Andrew will continue to operate the Funeral Home in the same professional manner we have embraced and followed throughout the years.

A year of daily grief support

Our support in your time of need does not end after the funeral services.  Enter your email below to receive a grief support message from us each day for a year.  You can unsubscribe at any time.