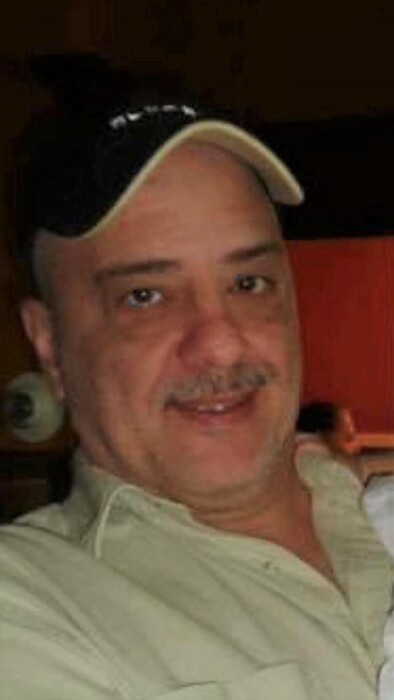 Carl Fernandes, 58, of New Bedford, passed away on Wednesday, June 30th. He was born in Zebral, Portugal the son of  Luiza (Moreno) Fernandes and the late Luiz Fernandes. Carl worked for many years as a Laborer in construction. He possessed a passion for computers and had his Masters Degree in Software Engineering. He was a die hard Bruins and Yankees fan and loved hockey. Carl is survived by his mother; his sons, Ryan Fernandes of New Bedford, Tyler Fernandes and fiance, Bethany Generoux of Maine; daughters, Crystal Fernandes and fiance, Lamarr Pina of New Bedford, Sonya Fernandes and fiance, Matthew Costa of Somerset; brother, Americo Fernandes of France; sisters, Virginia Oliveira of Ludlow, Rosa Fernandes of New Bedford, Elizabeth Carvalho of Acushnet and husband, Abel,  Ann Almeida and husband, Robert of Lakeville. He is also survived by 8 grandchildren, 1 great grandchild and several nieces and nephews & he was also a great uncle. A visitation will be Friday, July 9th at the Boulevard Funeral Home from 4-7pm. His Funeral Mass will be held on Saturday July 10th at 9am at Our Lady of the Immaculate Conception Church. Burial will follow in Pine Grove Cemetery.

To order memorial trees or send flowers to the family in memory of Carl Fernandes, please visit our flower store.