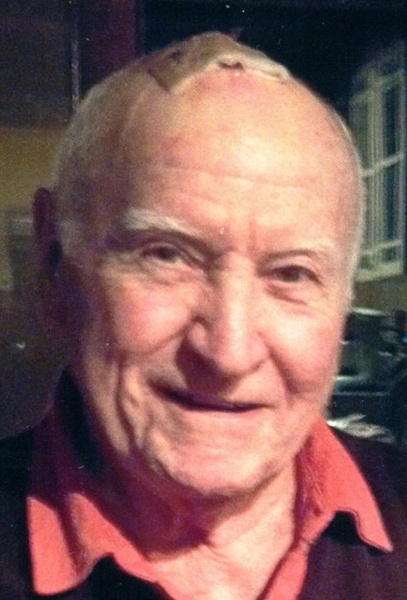 Alfred Sylvia 91 of New Bedford passed away Tuesday October 1, 2019 at his home. He was the husband of the late Mary (Frade) Sylvia and son of the late Manuel S. and Jennie (Emery) Sylvia. He was born in New Bedford and was a lifelong resident. Alfred was formerly employed by AT&T as a telephone installer until his retirement. Mr. Sylvia was a veteran of the United States Army, earning the rank of Corporal. He was a member of the VFW Post 3600 in New Bedford. Survivors include his sons, Steven Sylvia and his wife Pamela of Stamford, CT. and David Sylvia and his wife Andie of Cape Elizabeth, Me, his sister Jennie Tabor of New Bedford, his grandsons Barrett Sylvia and Donald Sylvia. He is also survived by a Godchild Christian Pita and his wife Morgan and their children Benjamin and Sienna. His cousin Manuela Pita also nieces and nephews. His graveside service, which relatives and friends are invited to attend, will be held 10am Saturday, October 26, 2019 at Pine Grove Cemetery.

To order memorial trees or send flowers to the family in memory of Alfred Sylvia, please visit our flower store.