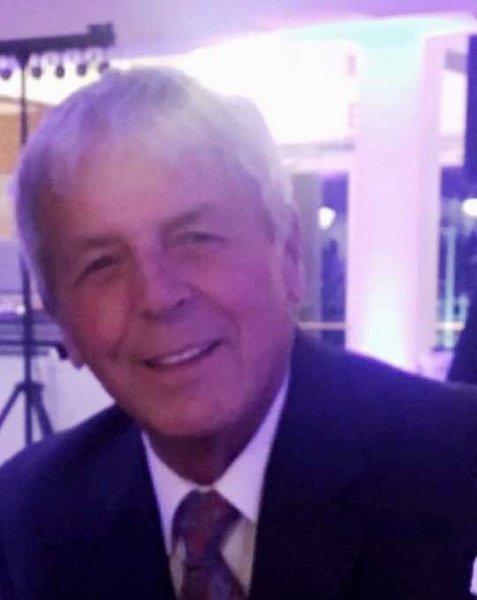 Andrew “DAG” L. Konerth Jr. 68, of Fairhaven passed away, at home, unexpectedly, after a brief illness on Sunday December 23, 2018. He was the husband of Gail (Mattos) Konerth with whom he shared 47 years of marriage and the son of Catherine (Gleason) Konerth and the late Andrew L. Konerth Sr. He was born in Baltimore, MD and lived in Fairhaven most of his life. He was a proud member of Laborer’s Union Local 385 where he served on the executive board. He was also a bartender, for many years, at his family’s restaurant; Danny’s Seafood He was a U.S. Navy veteran. Andy was a member of the Knights of Columbus, North Fairhaven Improvement Association and the VFW in Fairhaven. Andy was an avid Rolling Stones fan. He enjoyed scratching lottery tickets, playing Keno and catching blue crabs. He loved chauffeuring everyone, anywhere they needed to be. He greatly enjoyed visiting Baltimore and vacationing in Florida. He adored his entire family so much. Survivors include his wife, his mother, three daughters Tina Stevens and her husband Lance of Fairhaven, Kerry Konerth of Fairhaven and Andrea Methot and her husband Raymond of New Bedford. He is also survived by his grandchildren, Nicole and Lance Stevens, Kandyce Langlois, Tayler(Langlois) Reyes USMC and her husband Justin Reyes USMC and Emily Methot; his brother William Konerth, his mother-in-law Alice Mattos, Nina and Mia Mattos, whom he considered daughters, as well as Avah Carroll his “BFF’. Also many aunts, uncles, nieces, nephews, cousins, in-laws, friends and his grand dog Nala, who was always by his side. He was the brother of the late Michael Konerth. Visiting hours will be Friday 4-8pm. His funeral mass will be said 9am Saturday at St. Mary’s Church in Fairhaven. Burial will be in Pine Grove Cemetery.

To order memorial trees or send flowers to the family in memory of Andrew "Dag" Konerth Jr., please visit our flower store.