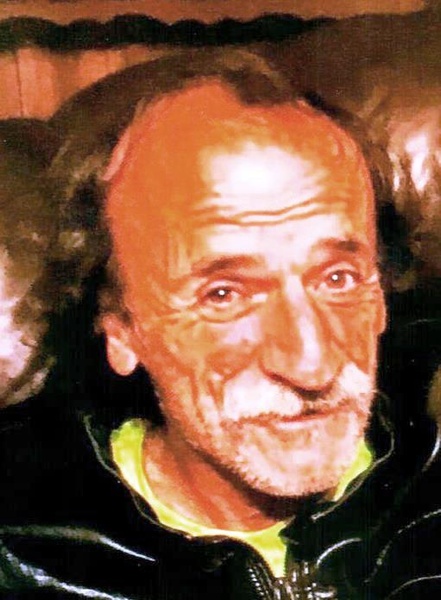 Anthony R. DeCosta 58 of North Dartmouth passed away Sunday September 15, 2019 at Rhode Island Hospital. He was the son of the late Charles and Catherine (Coyne) DeCosta and fiancée of Diamantina “Nina” Mattos. He was born in New Bedford and lived in this area all of his life. He was the proprietor of A-1 Asphalt. Tony loved spending time with his son and with his fiancée’s granddaughter Avah. His family would like to give a special thank you to David Lopes and his family, Daniel Sampson, Pedro Souza and Alice Mattos and her family. Survivors include his fiancé, his son Anthony R. DeCosta Jr. of Acushnet; his sisters Sheena Fonseca of New Bedford, Susan Silva and her husband John Silva of New Bedford; his nieces and nephews Tina Lopes, Rona Nelson, Roberta Fonseca, Wendi Monteiro, Garit Fonseca, Gilbert DeCosta, Katie DeCosta and Russell Ryan Jr.. He is also survived by “Nina’s” daughter Samantha Lewis and her granddaughter Avah Carroll. He was the bother of the late Gilbert Garcia and Charles DeCosta. His visiting hours will be Thursday 4-8pm. His funeral mass will be said 10am Friday at St. Mary’s Church in Fairhaven. Burial will be in Pine Grove Cemetery.

To order memorial trees or send flowers to the family in memory of Anthony DeCosta, please visit our flower store.