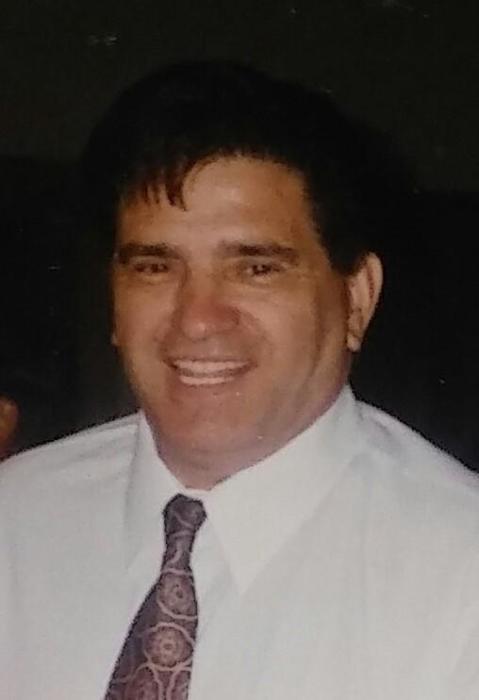 Antonio Jaques, 78, of New Bedford passed away February 16, 2017. He was the husband of Eduarda (Tavares) Jaques and son of the late Antonio Custodio and Maria Candida Jaques. He was born in Terceira, Acores, Portugal and came to New Bedford 42 years ago. Mr. Jaques was a communicant of Our Lady of The Immaculate Conception Church. He was employed as a machine operator at Hathaway Mills until his retirement. Antonio was a dedicated fan and supporter of Sporting Clube de Portugal  Survivors include his wife, his daughters; Natalie Araujo of No. Dartmouth, Lucia Correia of Acushnet, Lourdes Costeira of New Bedford, and Cidalia Jaques of Florida: his sister Maria Pacheco of Connecticut, Many grandchildren and great grandchildren. Antonio is predeceased by his daughter Veneranda Costa and his brothers Joao Pacheco, Emidio Pacheco, and Jose Pacheco. Visitation will be Monday, February 20, 2017 from 5-8 p.m. at the Funeral Home. His Funeral Mass will be Tuesday, February 21, 2017 at Our Lady of The Immaculate Conception at 9 a.m. Burial will follow in Pine Grove Cemetery.

To order memorial trees or send flowers to the family in memory of Antonio Jaques, please visit our flower store.