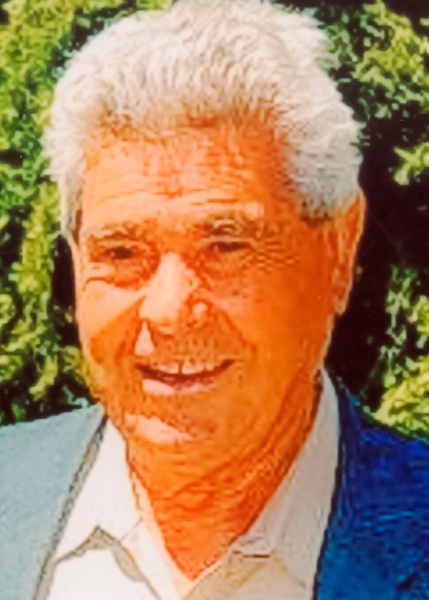 Arnaldo Alberto 79 of New Bedford passed away at home, on May 18, 2017 after a long battle with Lymphoma T-Cell skin cancer. He was the husband of Hilaria Ribeiro Rocha and son of the late Americo Jose and Ana Maria Valde. He was born in Corticos, Macedo de Cavaleiros, Portugal. He was a communicant of Our Lady of the Immaculate Conception Church. He was formerly employed by United Masonry Construction Company until his retirement. He was a member of the Portuguese American Club since 1981 and was an avid Porto soccer fan. In 1981 he immigrated to the United States with his family to provide them a better life. He was a tremendously hard working and helpful person. He was always willing to help others and was liked by many. He was often called called, by friends, Tio Arnaldo. He was a loving husband, father, grandfather, brother, Godfather and uncle to many. His greatest love was his grandchildren, which her cared for as his own children. He loved to be surrounded by them at his home. Survivors include his wife, his sons Jose “Joe” Rocha, Arnaldo Rocha; his daughters Connie Rocha-Mimoso, Hilaria Rocha Sousa, Elisabete Rocha-Medeiros; son-in-law’s Jose Mimoso, Octavio Sousa, Michael Medeiros; daughter-in-law Gina Rocha; sisters Maria Beatriz Barros and Maria Angela Teixeira both of Portugal; his grandchildren Nadia Mimoso, Tiago Mimoso, Catarina Rocha, Marcelo Rocha, Claudio Rocha, Gabriela Rocha-Medeiros, Juliana Sousa and Adriano Sousa. Also several nieces and nephews. He was the brother of the late Fernando Teixeira, Jose Baptista and Hilda dos Prazeres. His funeral mass will be said 9am Tuesday at Our Lady of the Immaculate Conception Church. Visitation will be Monday 5-8pm. Burial will be in Pine Grove Cemetery.

To order memorial trees or send flowers to the family in memory of Arnaldo Alberto, please visit our flower store.