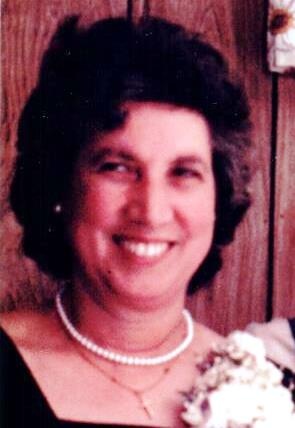 Balbina (Oliveira) Cardoso 91 of New Bedford passed away Wednesday, June 10, 2020 at Hathaway Manor Extended Care. She was the wife of Adriano Cardoso and daughter of the late Antonio and Amelia Oliveira. She was born in Chaves, Portugal and had lived in New Bedford since 1970. Balbina was a communicant of Our Lady of the Immaculate Conception Church. She was formerly employed by OV Dress as a seamstress until her retirement. Survivors include her husband, her sons Antonio Cardoso and his wife Maria; Jose Cardoso and his wife Margo all of New Bedford; her brother Henrique Oliveira of Chaves; 3 grandchildren Eric and his wife Jocelyn, Simone and Vincent 1 great- grandchild, Adrian and 1 expected great- grandchild. She is also survived by nieces and nephews. She was the sister of the late Jose Oliveira and Maria Maia. Due to current restrictions on public gatherings her mass of Christian Burial and burial will be private for her immediate family.

To order memorial trees or send flowers to the family in memory of Balbina Cardoso, please visit our flower store.