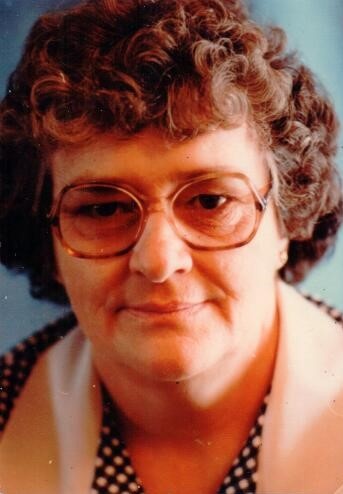 Beatrice Gelinas Monteiro O'Neil, 92, of New Bedford, passed away Sunday, July 10, 202 at Hathaway Manor. She was born in New Bedford to the late Charles Gelinas and the late Dora (Letourneau) Gelinas and was the wife of the late Edgar O'Neil. She was a member of the Women's Auxiliary VFW Post 7239, in Acushnet. She loved bingo, making quilts, and watching the Red Sox. She is survived by her son, Robert Monteiro, daughter, Debbie Camara, sister, Lillian, grandchildren; Jason, Timothy, and Eric, great-grandchildren; Kaycee, Tyllah, Mason, Cora Lee, and Hunter. She was predeceased by her husband Edgar, son, John Monteiro Jr., brothers; Phillip, Edward, Raymond, and Normand, sisters; Doris, Rose, Muriel, Violet, and Gloria. In accordance with Beatrice's wishes she will be cremated with services at a later date.

To order memorial trees or send flowers to the family in memory of Beatrice Gelinas Monteiro O'Neil, please visit our flower store.