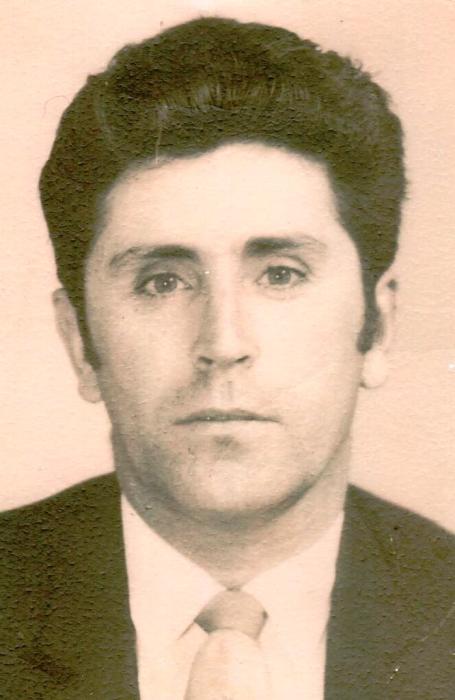 Belmiro Costa 82 of New Bedford passed away Tuesday November 19, 2019 at Brandon Woods of New Bedford. He was the husband of Gracinda (Costa) Costa and son of the late Jose DaCosta and Ana DeJesus. He was born in Quintela de Azurara, Mangualde, Portugal and had lived in the New Bedford area since 1966. Mr. Costa was a communicant of Our Lady of the Immaculate Conception Church. He was employed as a baker for various companies and also for manufacturing companies until his retirement. Survivors include his wife, his son Jim Costa and his wife Nancy of Acushnet, his granddaughters Payge Costa and Sara Costa. He is also survived by his brothers Alvaro DaCosta of New Bedford and Manuel Costa of Portugal; his sisters Madalena Lopes of Portugal and Maria Avelina Ferreira of New Bedford. He was the brother of the late Augusto Costa and Francisco Costa. His funeral mass will be said 9am Friday November 22 at Our Lady of the Immaculate Conception Church. Visiting hours will be 5-8pm Thursday November 21 at the Boulevard Funeral Home 223 Ashley Blvd. Burial will be in Pine Grove Cemetery.
To order memorial trees or send flowers to the family in memory of Belmiro Costa, please visit our flower store.