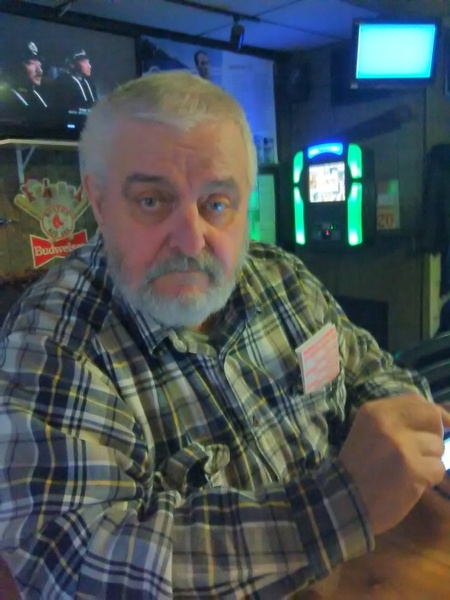 Clinton Warren Kimball 76, of New Bedford, passed away suddenly, at home, on Friday December 8, 2017. He was the son of the late Alice (Parent) Kimball and Clinton Kimball Sr. He leaves behind his beloved wife Maureen (England) , his children Bruce Kimball of New Bedford; Karen Ann Kimball of South Dartmouth, Kelly Ann Kimball of Fall River, Linda Desroches of Fairhaven and Brooke Brunetto of New Bedford. He also leaves behind his sisters Maryanne Duarte of Buzzards Bay, Elizabeth Mc Eachern of Florida and brothers Richard Kimball of New York, Earnest Kimball of Centerville and the late Roger Kimball and Michael Kimball. Also 9 grandchildren, 9 great-grandchildren, several nieces, nephews, great nieces and great nephews. Clinton loved spending time with his wife and children. He had served in the U.S. Navy. He was an avid cribbage player, New England sports fan and loved to knit. He was a machine operator at Foot Joy in Brockton until his retirement. He was also a member of the executive board of the Panthers Athletic and Social Club, Clinton will be forever missed by many.

To order memorial trees or send flowers to the family in memory of Clinton Kimball, please visit our flower store.