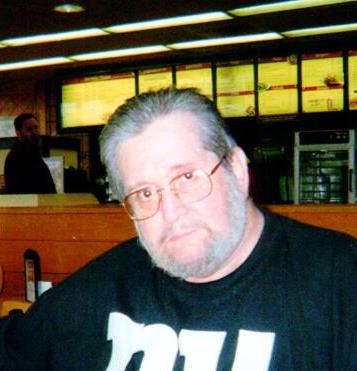 David C. Mendes 72 of New Bedford passed away Sunday, October 27, 2019 at St. Luke’s Hospital. He was the husband of Susan (Taber) Mendes and son of the late Cesar and Celeste “Sally” (Vaz) Mendes. He was born in Acushnet and had lived in this area all of his life. He was employed as a supervisor for custodians, bus drivers and the asbestos coordinator for the New Bedford School Department until his retirement. David was a United States Air Force Veteran. Survivors include his wife, his daughters Kelly Barboza of New Bedford and Robyne Vieira of Dartmouth. 7 grandchildren, 2 great grandchildren, nieces and nephews. He was the brother of the late Richard “Rick” Mendes. Visiting hours are 4-6pm Wednesday October 30 at the Boulevard Funeral Home 223 Ashley Blvd. His funeral service will be 12 noon on Thursday October 31 at the funeral home. Burial with military honors will be in Pine Grove Cemetery.

To order memorial trees or send flowers to the family in memory of David Mendes, please visit our flower store.