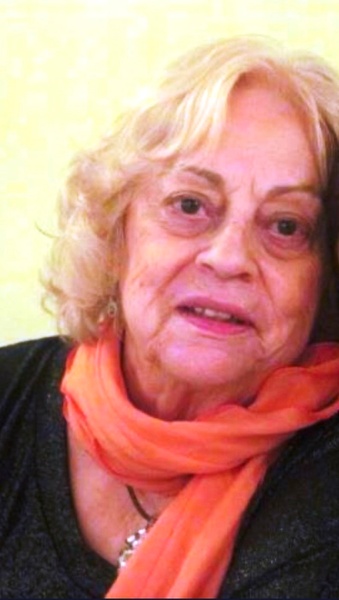 Dolores (Tavares) Tabor, 87, passed away Thursday, November 7th at Hathaway Manor. She was the wife of the late Allen F. Tabor and the daughter of Mariano and Georgianna (Lopes) Tavares. She was born in North Dartmouth and lived in the area all her life. Dolores worked for a short time at Sowle the Florist and enjoyed volunteering at the local schools. Her family wishes to send many thanks to the Nursing Staff at Hathaway Manor for their kind and compassionate care. Survivors include her daughter, Tina Berube and husband Jim of New Bedford; granddaughter Nicole Berube; and many nieces and nephews. Dolores is predeceased by her brothers Angelo Tavares, Manuel Tavares, John Tavares, Edward Tavares; and her sister Diamentina Souza.  Dolores’ wake will be held Tuesday, November 12th from 5-8pm at Boulevard Funeral Home, 223 Ashley Blvd, New Bedford. A Funeral Service will be held Wednesday, November 13th at 9am at the Funeral Home, burial in Massachusetts National Cemetery will follow.  In lieu of flowers donations may be made to The Shriner's Hospital for Children.

To order memorial trees or send flowers to the family in memory of Dolores Tabor, please visit our flower store.