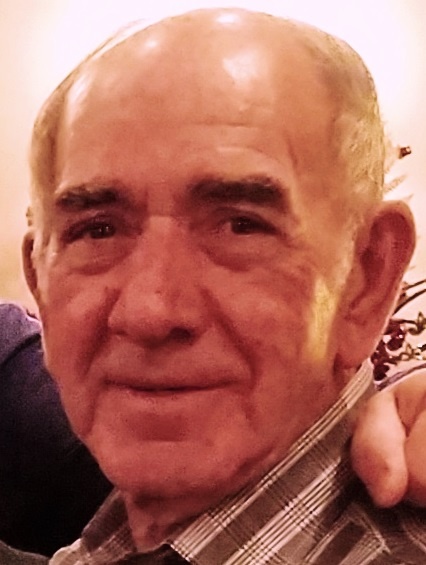 Domingos Araujo 68 of New Bedford passed away unexpectedly on Wednesday June 13, 2018. He was the husband of Isabel (Borlido) Araujo and son of the late Albino and Aurora (Gomes) Araujo. He was born in Zebral, Montalerge, Portugal and had lived in New Bedford for 52 years. He was a communicant of Our Lady of the Immaculate Conception Church. Domingos was employed at the Wamsutta Lofts as the maintance manager and previously at Justin Clothing. Domingos and Isabel would have been married for 43 years on June 21. He was a kind, giving person and devoted his life to his family and helping others. He enjoyed socializing at Friendly Donut and Lydia’s Bakery. Survivors include his wife Isabel; his son Kevin Araujo of New Bedford; his daughter Melanie Araujo – Sampaio and her husband Jeffrey Sampaio of Westport; granddaughter Milana Sampaio, who was his world, and soon to be born grandson. He is also survived by his brother Joao Araujo and his wife Helena of South Dartmouth. He is also survived by nieces, nephews and Godchildren, Theresa Francisco, Isaac Ribeiro and Nathan Araujo. His funeral mass will be said 9am Saturday at Our Lady of the Immaculate Conception Church. Visiting hours are 5-8pm Friday. Burial will be in Pine Grove Cemetery.
To order memorial trees or send flowers to the family in memory of Domingos Araujo, please visit our flower store.