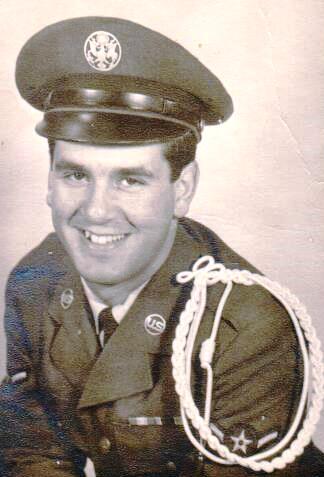 Edward Simas 70, of New Bedford passed away at St. Elizabeth’s Hopsital in Boston on May 8th. He was the son of the late Antone and Olive (Jardin) Simas and husband of Maria (Pimentel) Simas. He was born in New Bedford. Edward was a communicant of Our Lady of the Immaculate Conception Church and worked as a Manager at Stillwater Fasteners for more than 35 years before his retirement in 2016. He was an avid car collector and loved to rebuild and restore antique cars. His favorite was his 1939 Sedan Delivery, which he built himself. He was a member of the Down Shifters Car Club. Edward served in the Air Force during the Vietnam War where he was Staff Sergeant. Edward is survived by his wife, Maria Simas; daughter, Lori A. Vaudry and husband Ronald of New Bedford; son, Michael E Simas and wife Tara of New Bedford; Grandchildren, Timothy R Ryan, Gilbert Santiago and wife Jillian, Amanda Lee Santiago, Samantha Marie Vaudry, Abigail Simmons, Austin Simas, Hannah Fournier and Samantha Fournier; Brother-in-law, Oscar Pimentel and wife Sandy; sister-in-law Lucia Corba and husband Peter and his dog, Simba. He is predeceased by his brother, Antone Simas Jr and brother-in-law, Larry Pimentel.  Due to current restrictions on public gatherings, funeral services will be held privately with his family. Donations can be made to Maria Simas 20 Acorn St New Bedford, MA 02740. Arrangements are under the direction of the Boulevard Funeral Home at 223 Ashley Blvd, New Bedford, MA.

To order memorial trees or send flowers to the family in memory of Edward Simas, please visit our flower store.