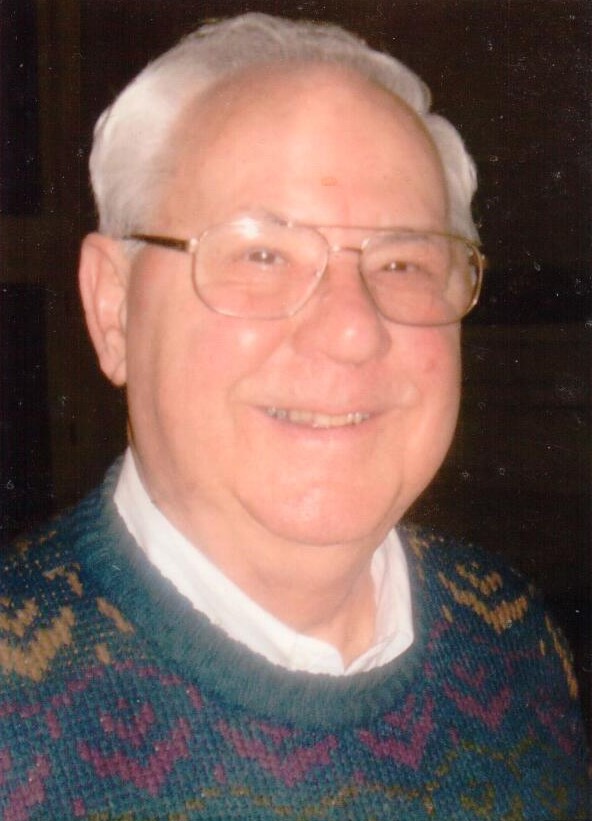 Emile R. Frenette, 91, of New Bedford passed away on Thursday, July 7, 2022 at Charlton Memorial Hospital after a period of declining health. He was the beloved husband of the late Theresa (Vigeant) Frenette and is now peacefully reunited with her in eternal life.

Born in New Bedford, the son of the late Emile E. and Noemi R. (Vaillancourt) Frenette, he was a life-long city resident.

During the Korean War, he served two tours of duty in the U.S. Navy.

Emile enjoyed watching professional sports and those played by his grandchildren. He loved to watch old western movies and watched The Godfather a million times. He was content to bask in the sun on his back porch while sipping an iced cold coffee as he read the newspaper or Reader’s Digest. Emile was known for his joke telling.

He is survived by his two sons, Ronald E. Frenette and his wife, Judith of New Bedford, and David G. Frenette of New Bedford; four grandchildren, Dorian, Jay, Drew, and Chloe Frenette; and several nieces and nephews.

He was predeceased by his two sisters, Rita T. Andrews and Claire M. Frenette.

The family would like to thank the wonderful staff of the Royal of Fairhaven Nursing Center for the care and compassion that they provided.

His funeral arrangements are being provided by the Boulevard Funeral Home. All services will be private.

To order memorial trees or send flowers to the family in memory of Emile R Frenette, please visit our flower store.