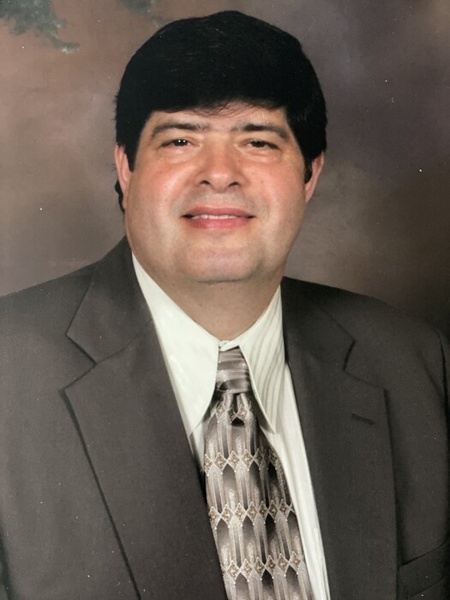 Gabriel Arruda 67, of Acushnet, passed away Monday, January 25 at Charlton Memorial Hospital. He was the husband of Francelina (Morgado) Arruda and son of the late Eduardo F. and Maria Cristina (Oliveira) Arruda. He was born in St. Barbara, St. Michael, Azores and had lived in this area since 1968. Gabriel was a communicant of Our Lady of the Immaculate Conception Church. He was formerly employed as a machine operator at Acushnet Co. Rubber Division until his retirement. Survivors include his wife; his sons Edward Arruda of Acushnet and his significant other, Amie Avelar of New Bedford, Joshua Arruda and his wife Doris of Acushnet; his daughter Pamela Arruda of New Bedford and her significant other Tom Kelly of New Bedford; his brothers Duarte Arruda of New Bedford and Antonio Arruda of New Bedford; his sisters Maria Goncalo of New Bedford, Leonilde Medeiros of Westport and Maria Manuela Mello of Dartmouth. He is also survived by his grandchildren Bailey Rose Arruda, Olivia Kelly and Joshua Arruda Jr. Also, many nieces and nephews. He was the father of the late Timothy Arruda. His Funeral Mass will be held Friday, February 12th, 9:00am at Our Lady of the Immaculate Conception Church. Burial will follow in Pine Grove Cemetery. His visitation will be Thursday, February 11th from 5-8pm.  All attendees are required to wear face coverings and practice social distancing. Attendance at the funeral home is limited. Guests are asked to pay their respects and depart to allow the next guest to enter. Thank you for your cooperation.

To order memorial trees or send flowers to the family in memory of Gabriel Arruda, please visit our flower store.