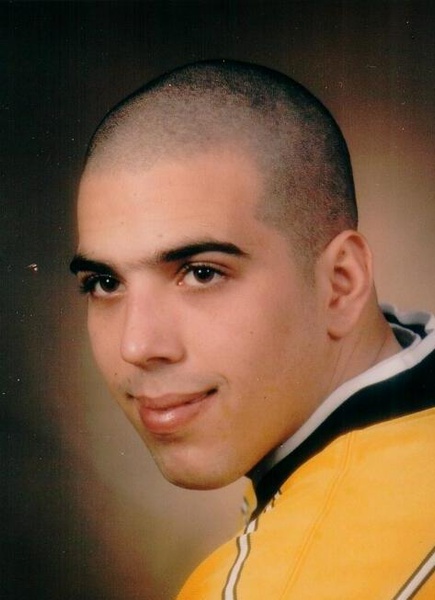 Gary Sylvia Jr. 40 of New Bedford passed away Tuesday October 30, 2018 at St. Luke’s Hospital. He was the son of the late Gary Sylvia Sr. and the late Mary-Lou Sylvia. He was born in San Diego, CA and had lived in Rochester, Ma and New Bedford most of his life. Gary was employed as a commercial fisherman on various fishing boats. Survivors include his children Mayson and Chace, his fiancée Samantha Sayce, his mom Roberta “Robbie” Sylvia, his brother Victor, his sister Brendalee. He is also survived by his uncles Michael Sylvia, Warren Sylvia and his aunt Pamela Tripp. He is also survived by his goddaughter Alyssa Love and nieces, nephews, a great niece, great nephews and cousins. He was the grandson of the late Arthur and Shirley Sylvia and nephew of the late Ronald Sylvia. At his request he was cremated. His funeral service will be held 10:30am on Saturday November 24, 2018 at the funeral home.

To order memorial trees or send flowers to the family in memory of Gary Sylvia Jr., please visit our flower store.