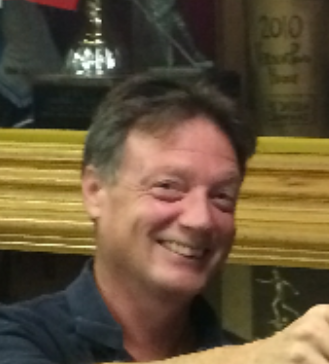 Gerard ”Gerry” A. Audette, 59 passed away peacefully May 7, 2019 at home surrounded by family. He was born on April 14th, 1960 in Oxfordshire, England, the son of Nelson O.J Audette and Patricia J. (O’Conner) Audette. Gerry graduated from Wareham High School, class of 1978. Following graduation Gerry served as a Sergeant in the Army National Guard where he was awarded the Army Achievement Medal. Gerry worked as a Corrections Officer at the Bridgewater House of Corrections for over 20 years, where he retired. After retiring he became a Constable for the city of Taunton. Gerry loved aviation and enjoyed flying his plane. He also loved music and spending time with his family and friends. Gerry was predeceased by his Mother, Patricia. He was a cherished Son, Brother, Uncle and friend. Gerry is survived by his sister Yvonne Souza and her husband Donald of Florida, sister, Suzanne Morris and her husband Randy of Louisiana, sister, Michelle Hartley and her long-time companion Michael Kennedy of Massachusetts, brother, Brian Audette of Louisiana, nephews and nieces, Shawn, Sheila, Curtis, Lindsey, Brianne, Alex, Kaitlyn, his 12 great nephews and nieces and his beloved dog Daisy. Gerry was gift to whomever had the chance to know him. His smile and laugh could make anyone’s day a little brighter. Gerry was the true definition of an exceptional and honorable soul. ~ We will always carry your memory in our hearts ~

To order memorial trees or send flowers to the family in memory of Gerard Audette, please visit our flower store.