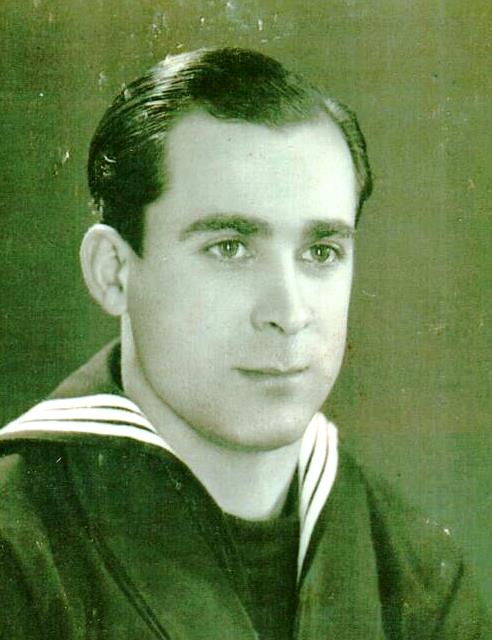 Henry M. Silveira 94 of New Bedford, passed away Saturday January 6, 2018 At Our Lady's Haven. He was the husband of the late Eleanor J. (Lackie) Silveira and son of the late Henrique M. Silveira and Helena Cremilde (Silveira) Silveira. He was born in Terceira, Azores and had lived in the New Bedford area for 67 years. Henry was employed as a machine operator at Acushnet Co. until his retirement. Survivors include his children Paul H. Silveira of New Bedford, Linda Mesquita of New Bedford and Jane Vargas of Spring Hill, Florida. He is also survived by 4 grandchildren and 3 great-grandchildren. In accordance with his wishes he was cremated and the burial of his cremated remains will be at the convenience of his family.

To order memorial trees or send flowers to the family in memory of Henry Silveira, please visit our flower store.