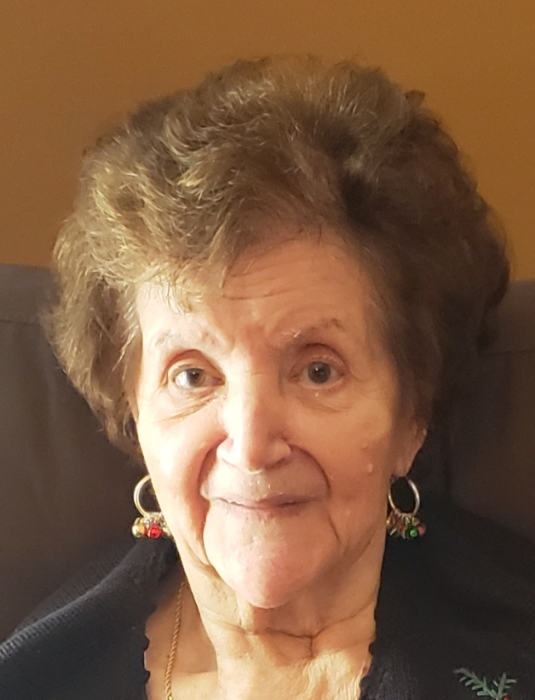 Hilda Pontes (Lira) Almeida 93 of New Bedford passed away Sunday February 2, 2020 at the Cottages of Dartmouth. She was the wife of the late Frank Almeida and daughter of the late Antonio Pontes Lira and the late Eliza (Pereira) Lira. She was born in New Bedford and had lived in this area most of her life. She was a communicant of Our Lady of the Immaculate Conception Church. Hilda was employed as a stitcher at Calvin Clothing until her retirement. She was a member of the St. Mary’s seniors in Fairhaven and the St. Anthony seniors in New Bedford. Survivors include her son Daniel Almeida and his wife Donna of New Bedford; her daughter Theresa Fidalgo and her husband Al of Fairhaven; her brother David Lira and his wife Jackie of Acushnet; her sister Dolores Fiano of New Bedford. She is also survived by her grandchildren Daniel Almeida, Robert Fidalgo and Ashley Fogleman; also several nieces and nephews. She was the sister of the late Mary Veloza, Joe Pontes and Eliza Ferro. Her funeral mass will be 9am Friday February 7 at Our Lady of the Immaculate Conception Church. Visiting hours are Thursday February 6 from 5-8pm. Burial will be in St. John’s Cemetery.

To order memorial trees or send flowers to the family in memory of Hilda Almeida, please visit our flower store.