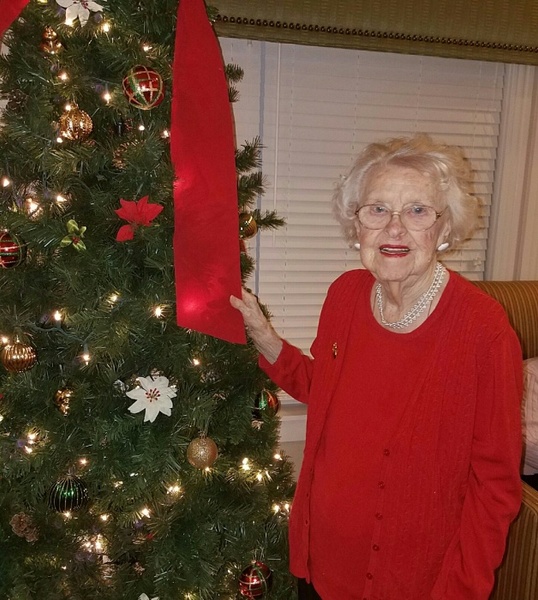 Irene (Ross) Lavoie 100 of Dartmouth, formerly of New Bedford, passed away Tuesday February 27, 2018 at Brookdale Dartmouth Village. She was the wife of the late Armand Lavoie and daughter of the late Alcide J. and Anna (Krenmayer) Ross. She was born in New Bedford and lived in this area all of her life. When she lived in New Bedford, Irene was a communicant of St. Anthony of Padua Church. She was formerly employed by Cornell Dublier as a mica stacker until her retirement. She was a former member of the St. Anthony Seniors and attended the North End Senior Center. Survivors include her son Michael Lavoie and his wife Anne of Peachtree Corners, GA. She is also survived by several cousins. Her funeral service will be held Friday 12:00 pm. Visitation will be from 10:30 am until 12:00pm. Burial will be in Rural Cemetery. In lieu of flowers donations maybe made to New England Hospice 190 Old Derby Street  Hingham, MA 02043.

To order memorial trees or send flowers to the family in memory of Irene Lavoie, please visit our flower store.