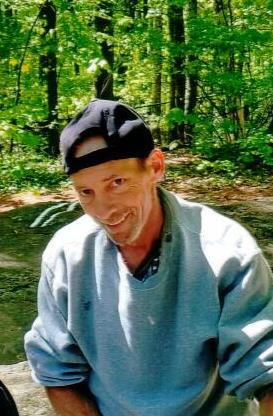 Jeffrey Sousa 56 of New Bedford passed away at home on September 13, 2018. He was the son of the late Joseph and Irene (St. Pierre) Sousa. He was a lifelong New Bedford resident. Jeffrey was formerly employed by Robert Commercial Construction. Survivors include his daughter Jennifer Sousa of Tampa, FL; his son Jeffrey Sousa Jr. of Ohio; his sisters Alison Miranda of New Bedford and Gayle Soares of North Dartmouth; his brother Joseph Sousa of the Carolina's. He is also survived by his grandson Damian Mohammed and several nieces and nephews. His visiting hours are 5-7pm on Monday September 17, 2018. Cremation will follow.

To order memorial trees or send flowers to the family in memory of Jeffrey Sousa, please visit our flower store.