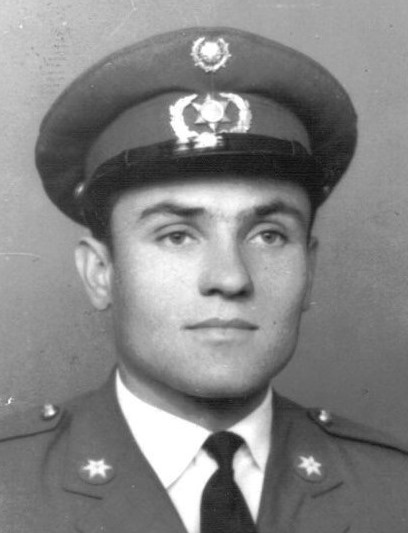 Joao Baia 79 formerly of New Bedford passed away on Friday, July 12, 2019 at the Cottages at Dartmouth Village. He was the husband of the late Conceicao “Connie” (Pereira) Baia and son of the late Antonio Baia and Joaquina Carneiro daSilva. He was born in Meixedo, Montelerge, Portugal and had lived in New Bedford for many years. Joao was a communicant of St. Mary’s Church in New Bedford. He was formerly employed as a presser for Shepard – Justin Clothing until his retirement. Joao was a member of the Clube Recordacoes de Portugal. Survivors include his son Carlos Baia and his wife Larissa of New Hampshire, his brothers Joaquim Baia and Albino Baia, both of New Bedford. He is also survived by his grandchildren Tatiana Baia and Jonas Baia. Visitation will be held Wednesday, July 17 from 8am until 9:30 am at the Boulevard Funeral Home 223 Ashley Blvd. Followed by his funeral mass at 10am, at St. Mary’s Church in New Bedford. Burial will be in Pine Grove Cemetery.
To order memorial trees or send flowers to the family in memory of Joao Baia, please visit our flower store.