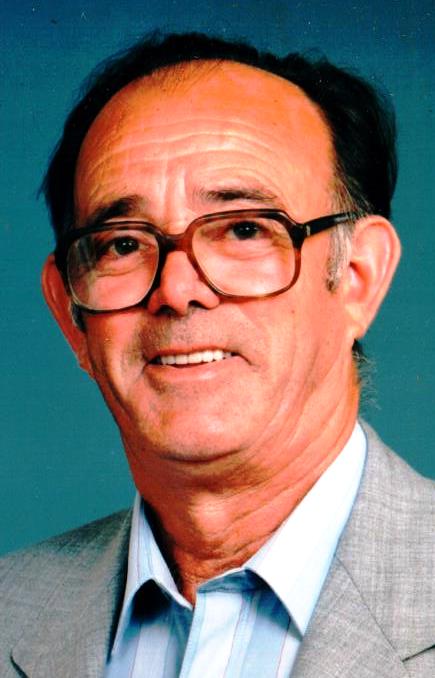 Joao T. Riquinha 91 of New Bedford passed away Saturday January 14, 2017 at the Hathaway Manor. He was the husband of the late Alcina (Tadeu) Riquinha and son of the late Antonio T. and Maria Conceicao (Duarte) Riquinha. He was born in Villa Franca do Campo, St. Michael, Azores and had lived in this area since 1969. Joao was a communicant of Our Lady of the Immaculate Conception Church. He was formerly employed in the construction industry by J.F. White in Framingham. He was a longtime member of Laborers Local 385. Survivors include his sons Antonio J. Riquinha and his wife Alice of FL, John M. Riquinha and his wife Susan of FL, Carlos A. Riquinha and his wife June of New Bedford; his daughters Rosa M. Salema and her husband Eddie of North Dartmouth, Liberta M. Camara and her husband John of Acushnet; his sister Maria Paiva of Cambridge, MA. 15 grandchildren, 20 great-grandchildren, many nieces and nephews. He was the great-grandfather of the late Juliana Grace Riquinha and brother of the late Antonio, Miguel, Jose and Maria Dos Anjos Riquinha. His funeral mass will be said 9am Wednesday at Our Lady of the Immaculate Conception Church. Visiting hours will be Tuesday 5-8pm at the Boulevard Funeral Home 223 Ashley Blvd. Burial will be in Pine Grove Cemetery.

To order memorial trees or send flowers to the family in memory of Joao Riquinha, please visit our flower store.