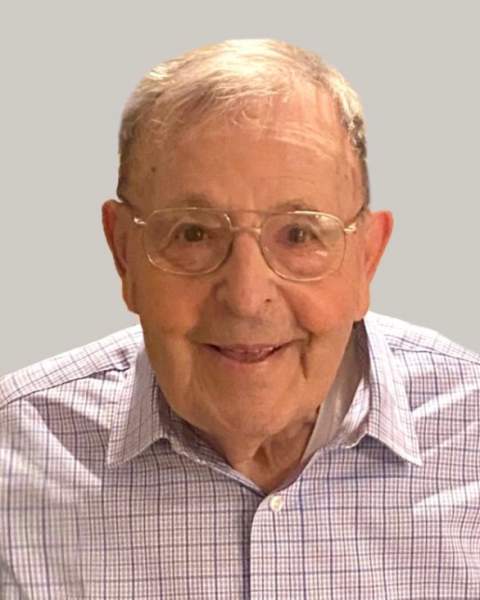 Joaquim Ribeiro, 92 of New Bedford passed away peacefully at home surrounded by his wife, children
and grandchildren on Sunday, August 21st . Born in Santo Tirso, Portugal he was the son of the late Jose
Joaquim Ribeiro and late Laurinda (Ferreira) Ribeiro and husband of Gloria (Vaz) Ribeiro. Before coming
to the United States, Joaquim was a member of the armed services in Portugal, where he also owned a
trucking business. He became a member of the Laborer’s Union working in the construction industry for
several years in RI & MA until he retired from JF White Construction Co. He is survived by his wife,
Gloria; daughter, Maria Lombardi and husband Nicholas of Foxboro; son, Joseph Ribeiro of New
Bedford; grandchildren, Jake Ribeiro, Stephanie Lombardi Young and husband, Robert, Alexander
Lombardi; several brothers-in-law, sisters-in-law, nieces and nephews. He is preceded in death by his
grandson, Joseph F Ribeiro. A Visitation will be held at the Boulevard Funeral Home on Sunday, August
28th from 5-8pm. His Funeral Mass will be held Monday, August 29th at 9:15am at Our Lady of the
Immaculate Conception Church. Burial will follow in St. John’s Cemetery.  In lieu of flowers please make
a tribute donation to the Cure Alzheimer's Fund in his memory.