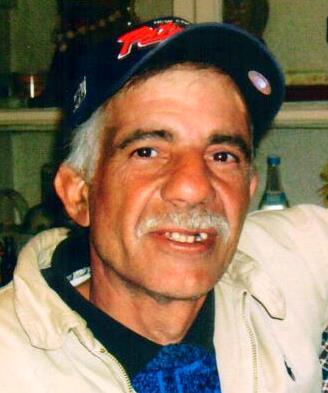 Jose Maria Benevides Camara Sr., 58, passed away suddenly on Thursday, November 8th at St. Luke's Hospital. He was the son of the late Jacinto and Maria Jose (Sousa) Camara. He was born in St. Michael, Azores and had lived in New Bedford for many years. Jose was a communicant of Our Lady of the Immaculate Conception Church. He worked at Lincoln Park before becoming a machine operator at Automatic Mechanic of Attleboro. Survivors include his son Jose Camara Jr and partner Gina Stanley; daughter Elizabeth Camara and husband Jeffrey Bova; brothers Antonio Camara and wife Donna, David Camara and wife Pat, Abel Camara and wife Annemarie, Jesse Camara and wife Ana, and Michael Camara; sisters Lucy Camara and husband Hermano, Delia Carreiro and husband Henrique G and sister-in-law Rosa Camara the wife of his late brother Evaristo Camara. His grandchildren Juan Benito Santiago, Nicholas Camara, Noah J. Camara and Jackson Bova; also many nieces, nephews, great-nieces and great nephews. His Funeral Mass will held Wednesday, November 14th at Our Lady of the Immaculate Conception Church at 9am. In accordance with the families wishes Jose will be cremated. His visitation will be Tuesday November 13th from 5-8pm.

To order memorial trees or send flowers to the family in memory of Jose Camara, please visit our flower store.