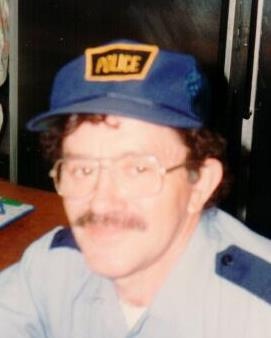 Jose’ Furtado, 76, passed away peacefully in his New Bedford home on Saturday, February 17th surrounded by his family.  He was the son of the late Jose Furtado and Maria Alves. Originally, from Horta, Faial (Acores), he immigrated to the United States in 1961, and became a U.S. citizen in 1966. He worked for Fibre Leather, as a machinist until his retirement, but he is most proud of his work as a special police officer working security for Our Lady of Perpetual Help Church.  He is survived by his wife of 50 years, Carminda Furtado (DaCruz), his son Victor Furtado and wife Susan, of Johnston, RI, his daughter Elizabeth Beaumont (Furtado) and three granddaughters, Cassaundra, Madison, and Kelsey of Niantic, CT.  Calling hours will be on Tuesday, February 20th, from 5:00-8:00pm at Boulevard Funeral Home, 223 Ashley Blvd, New Bedford. The funeral mass will be held at Our Lady of Perpetual Help Church on Wednesday, February 21st at 9:00 am, followed by the burial at Pine Grove Cemetery. In lieu of flowers, monetary donations will be given to a charity in honor of the deceased.

To order memorial trees or send flowers to the family in memory of Jose Furtado, please visit our flower store.