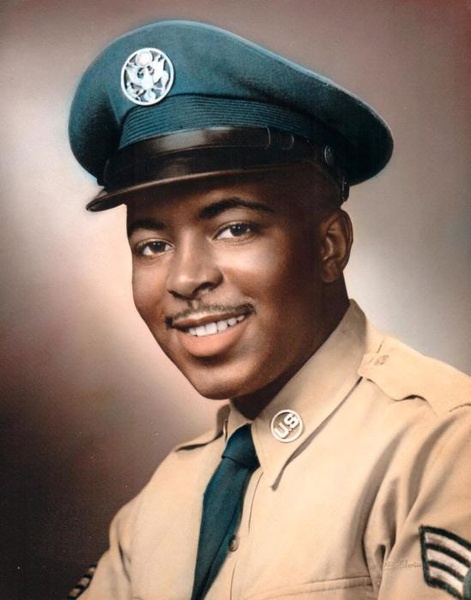 Jose D. Santos 85 of New Bedford passed away suddenly, at home on Tuesday July 2, 2019. He was the son of the late Julio and Clara (Martin) Santos and the companion for 27 years, of Deborah Duarte. Jose was formerly employed as a bus driver for Tremblay Bus until his retirement. He was a veteran of the Korean War, serving in the U.S. Air Force. Jose was a Golden Gloves Boxer, loved spending time with his daughter and enjoyed listening to the radio. Survivors include his daughter Amy Santos and her fiancée Justin Salema of New Bedford and his companion, Deborah Duarte of New Bedford. His visiting hours will be Tuesday July 9 from 10am until 12pm; followed by a service at the Boulevard Funeral Home 223 Ashley Blvd. Burial will be in Pine Grove Cemetery.
To order memorial trees or send flowers to the family in memory of Jose Santos, please visit our flower store.