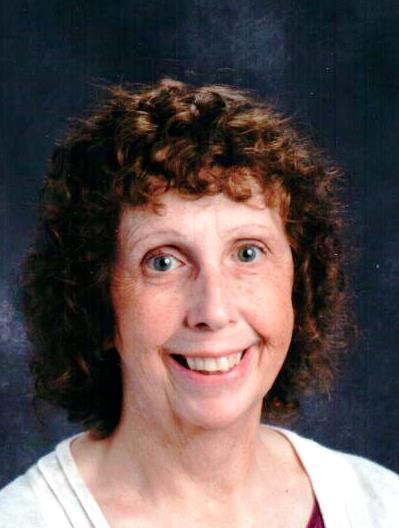 Karen (Reid) Wheeler 64 of North Dartmouth passed away at Rhode Island Hospital on Wednesday June 12, 2019, after a brief illness. She was the wife of the late Charles Edward Wheeler and daughter of the late Edson and Irene Reid. She was born in Tiverton, RI and lived in Dartmouth most of her life. At the time of her death, she was an English and Social Studies teacher at Keith Middle School in New Bedford. She was a graduate of the University of Massachusetts Dartmouth, and prior to 2006, she worked as a paraprofessional in the Dartmouth Public Schools. She had also worked side by side with her late husband, as the proprietors of Peirce the Florist in New Bedford. Survivors include her sons James Wheeler and his partner David Jeffrey of New York City, Michael Wheeler and his wife Stephanie of North Dartmouth and Daniel Wheeler of New Hampshire; her grandson Carter Wheeler; her brother David Reid and his wife Bette of Tiverton, Rhode Island; also many nieces and nephews. She was the mother of the late Dawn Wheeler of New Bedford. A memorial visitation will be held Saturday June 22, 2019 from 10am until 12 noon at the funeral home.

To order memorial trees or send flowers to the family in memory of Karen Wheeler, please visit our flower store.