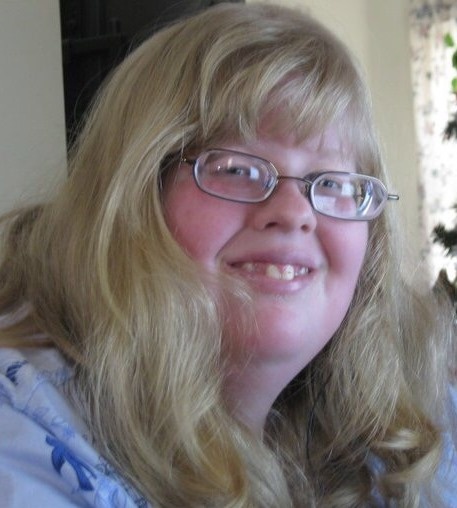 Kristyn L. Olejarz 25 of New Bedford passed away Friday October 18, 2019 at St. Luke’s Hospital. She was the daughter of Cheryl (Bentley) Olejarz and Douglas Olejarz. She was born in New Bedford and was a lifelong resident. Kristyn was a communicate of St. Mary’s Church in New Bedford. She loved Special Olympics, horror/scary movies and books; she was a very social person. Survivors include her parents, her sisters Katie Bentley and Kori Olejarz, her nephews Xirus Ferguson and Kaiser Morales, her maternal grandparents Bennie Bentley, Gloria Bentley and Christine Banas, her paternal grandparents Cynthia Soares and Richard Olejarz all of New Bedford. She is also survived by her boyfriend Eric Prescott. Her funeral mass will be private.  Cremation will follow. Visiting hours will be Wednesday, October 23, 5-8pm at the Boulevard Funeral Home.

To order memorial trees or send flowers to the family in memory of Kristyn Olejarz, please visit our flower store.