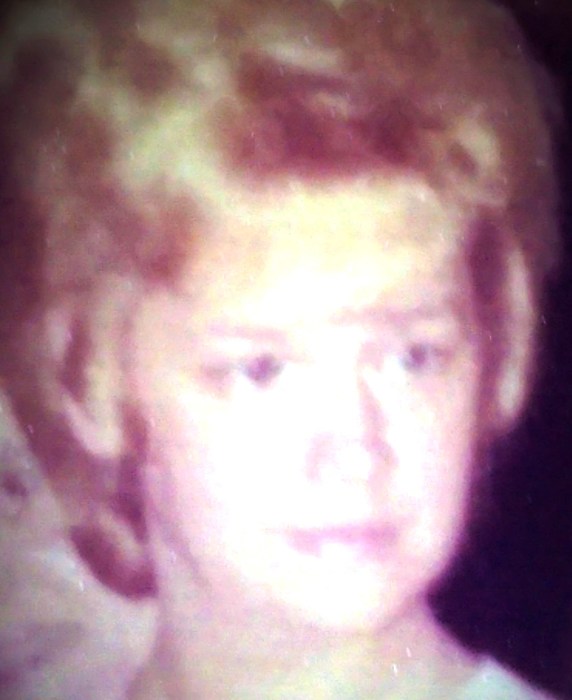 Lillian June (Donth) Teixeira, aged 81 , passed away Thursday June 22, 2017 after a brief illness at St Luke’s Hospital. She was the former wife of Jose M. Teixeira, Sr. Born in New Bedford, she was employed as a seamstress in her early years and then became involved in the family businesses after marriage, catering in house parties and bookkeeping. She enjoyed talking with good friends and family, especially conversing with her nieces, and enjoyed puzzles and watching Wheel of Fortune. She is survived by her beloved son Jose M. Teixeira, Jr., her sister-in-law Arminda Marques and her husband Antonio, her brother-in-law Paul M. Teixeira and his wife Jennifer, her adored neices Janice June Fauteux, Nancy May Paiva, both of New Bedford and Marilyn Astrella and her husband Dennis of Ponte Verde Florida, Maria dos Anjos Machado of Funchal, Madeira , Christy Marques Eires and her husband Antonio of New Bedford, nephews Robert M. Hoffler of Fairhaven and Frederick P. Donth of Fitchburg and Jose Maurilio Teixeira Machado, Cancio Machado, and Duarte Machado of Funchal, Madeira, and several great-nieces and great-nephews. She was the daughter of the late Frederick P and Annie (Reusch) Donth. She was the sister of the late Dorothy P. Rose of Worcester, the late Gladys B. Fauteux of New Bedford the late Shirley M. Hoffler of Fairhaven and the late Robert F Donth of New Hampshire. A visitation with her cremated remains will be held Tuesday July 11, 2017 from 6-9pm at the Boulevard Funeral Home 223 Ashley Blvd. In lieu of flowers donations may be made to the Salvation Army.

To order memorial trees or send flowers to the family in memory of Lillian Teixeira, please visit our flower store.