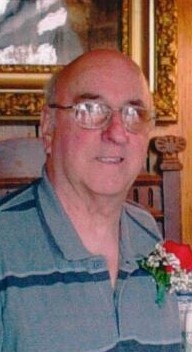 Manuel Medeiros, 92, of New Bedford passed away April 29, 2021 at St. Luke's Hospital. He was the husband of the late Olivia (Coelho) Medeiros and son of the late John and Laura (Silva) Medeiros. He was born in New Bedford and was a lifelong resident. Manuel was employed in the maintenance dept. at New Bedford Gear until his retirement. He was an United States Army Veteran, serving during the Korean War. He earned the rank of Private First Class. Survivors include his daughter Norma Medeiros, her husband Daniel and their son Brenton Medeiros all of East Freetown. His funeral arrangements were private.

To order memorial trees or send flowers to the family in memory of Manuel Medeiros, please visit our flower store.