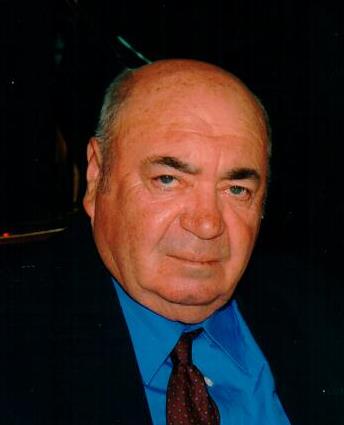 Manuel S. Paiva 75 passed away suddenly, at home on Monday February 27, 2017. He was the husband of the late Maria Jose (Cunha) Paiva and son of the late Daniel and Maria (Lira) Paiva. He was born in Estreito da Calheta, Madeira and had lived in New Bedford for many years. He was a communicant of St. Joseph – St. Therese Church. Mr. Paiva was formerly employed as a landscaper for Capizzi and Co. until his retirement. He was a member of the Club Madeirense S.S. Sacramento and Clube Sport Madeirense. He enjoyed tending to his garden and making wine. Survivors include his children Jose Paiva of Dartmouth, Jennifer Couto of New Bedford and his 6 grandchildren. He was the father of the late Lisa Paiva. His funeral mass will be said 9:30am Thursday at St. Joseph – St. Therese Church. Visiting hours are Wednesday 5-8pm at the Boulevard Funeral. Burial will be in Pine Grove Cemetery.

To order memorial trees or send flowers to the family in memory of Manuel Paiva, please visit our flower store.