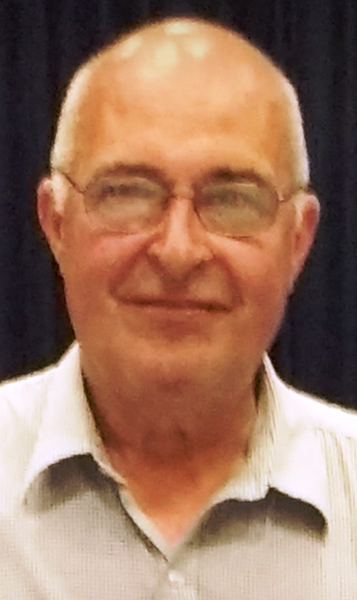 Manuel O. Raposo 68 of New Bedford passed away Thursday, February 15, 2018 at the Philip Hulitar Hospice Center in Providence, RI. He was the husband of Clemencia (Lavado) Raposo and son of the late Antonio Dos Santos Raposo and Amelia deJesus Oliveira. He was born in Folgosinho, Gouveia, Portugal and had lived in New Bedford since 1974. Mr. Raposo was a communicant of Our Lady of the Immaculate Conception Church. He was formerly employed as a machine operator at Chamberlain and then at Shawmut Mill in Bridgewater. Survivors include his wife, his sons, John Raposo of New Bedford and Paul Raposo and his wife Tomasina Raposo of Acushnet. He is also survived by his grandsons Camden Raposo and Nathan Raposo.  His funeral mass will be said 9am Tuesday at Our Lady of the Immaculate Conception Church. Visiting hours are Monday 6-8pm. Burial will be in Pine Grove Cemetery.

To order memorial trees or send flowers to the family in memory of Manuel Raposo, please visit our flower store.