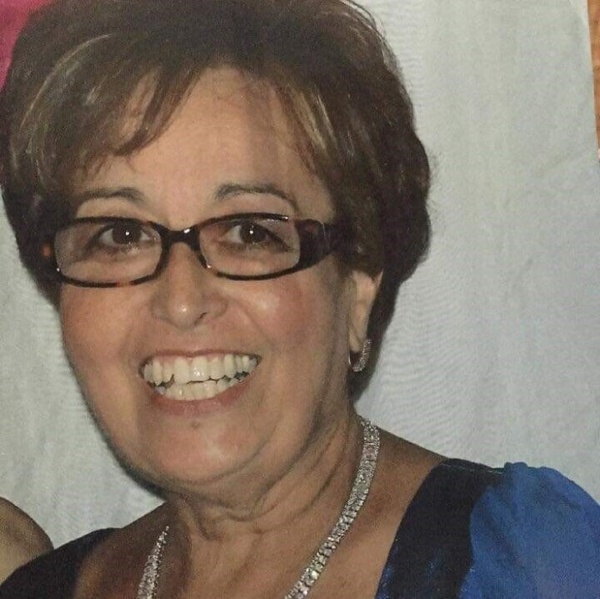 Maria F. (Oliveira) DaCosta, 71, of New Bedford passed away on Sunday, September 12, 2021 at St. Luke's Hospital. She was born in St. Michael, Azores and was the daughter of the late Ernest Oliveira and Maria (Medeiros) Oliveira. She worked at St. Luke's for many years in the food department. She is survived  by her husband, Antonio DaCosta, her mother, daughter, Lisa Pereira and her husband Alvaro of New Bedford, brothers; Victor Oliveira of New Bedford, and Joseph Oliveira of Dartmouth, sister, Helena Tavares of Dartmouth, and several nieces and nephews. She was predeceased by her brother Antone Oliveira. A visitation will be Wednesday, September 15th at the Boulevard Funeral Home, 223 Ashely Blvd, New Bedford, from 5-8 pm. Her funeral service will held Thursday, September 16th at the Boulevard Funeral Home at 10 am. Burial will follow in Pine Grove Cemetery.

To order memorial trees or send flowers to the family in memory of Maria DaCosta, please visit our flower store.