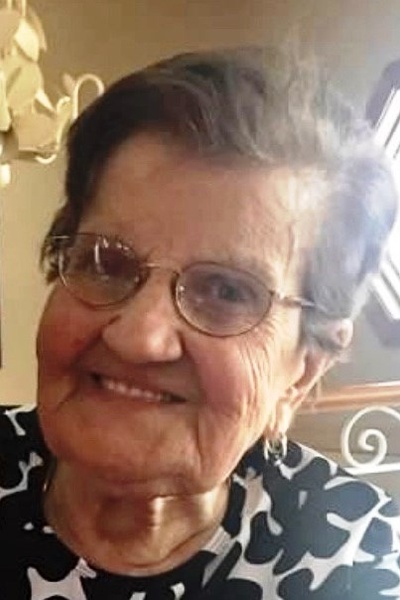 Maria Eugenia (Quintal) Franco 98 of Acushnet passed away Monday May 11, 2020. She was the wife of the late Manuel P. Franco and daughter of the late Manuel S. and Maria (Simas) Quintal. She was born in St. Michael, Azores and had lived in this area since 1966. Maria was a communicant of Our Lady of the Immaculate Conception Church. Survivors include her son Antonio Franco of CT, her daughters Luisa Costa of Acushnet, Eugenia Lindo of Westport, Paula Costa of Fairhaven and Madeline Lindo of New Bedford. She is also survived by her sister Madeline Medeiros of Las Vegas, NV, 9 grandchildren, 8 great grandchildren, nieces and nephews. She was the mother of the late Manuel Franco and Isabel Ferreira, she was also the grandmother of the late Keith Lindo and James Ferreira. Due to current restrictions on public gatherings her funeral will be private for her immediate family. In lieu of flowers donations to the American Cancer Society would be appreciated.

To order memorial trees or send flowers to the family in memory of Maria Franco, please visit our flower store.