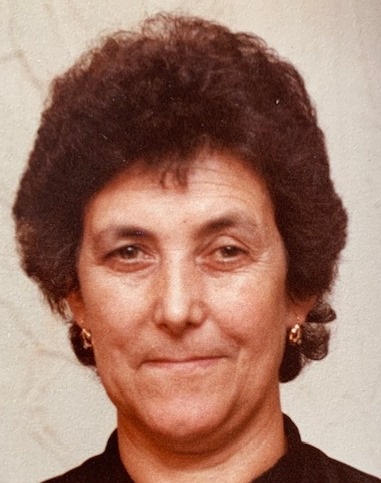 Maria H. (Marmelo) Mimoso 85 of New Bedford passed away Thursday April 2, 2020 at St. Luke’s Hospital. She was the wife of the late Antonio Mimoso and daughter of the late Joaquim Marmelo and the late Maria de Lurdes Figueiredo. She was born in Linhares, Portugal and had lived in this area for many years before moving back to Portugal in the late 1980’s. She moved back to New Bedford in 2012. Maria was a communicant of St. Mary’s Church in New Bedford. She was formerly employed as a stitcher at Cliftex until her retirement. Survivors include her sons, John Mimoso and Antonio A. Mimoso both of New Bedford. Her brothers, Antonio F. Marmelo of Dartmouth and Joe Marmelo of Fairhaven. Her sisters, Emilia M. Freitas of New Bedford and Rosa M. Almeida of Acushnet. She is also survived by 5 grandchildren, 6 great grandchildren, nieces and nephews. She was the sister of the late John Marmelo and Goncalo Marmelo. Due to the current restrictions her burial will be private.

To order memorial trees or send flowers to the family in memory of Maria Mimoso, please visit our flower store.