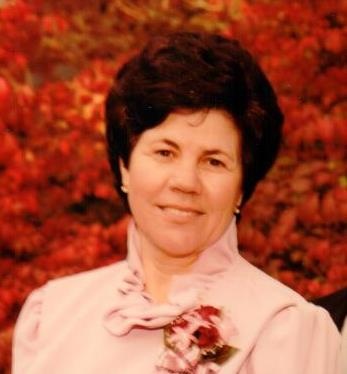 Maria N. (Domingos) Viegas 81 of New Bedford passed away Sunday, July 28, 2019, at St. Luke’s Hospital. She was the widow of Joao Jose Viegas and daughter of the late Antonio and Alda (daConceicao) Domingos. She was born in Olhao, Algarve, Portugal and had lived in New Bedford since 1968. She was formerly employed as a winder at Cornell Dublier and also at Aerovox. Survivors include her son Joao Zeferino Viegas, her daughter Natercia M. Barrigas and her husband Frank all of New Bedford. She is also survived by her granddaughters Ashley Barrigas and Courtney Barrigas and her great granddaughter Mila Fernandes. Her gravesite service was private.

To order memorial trees or send flowers to the family in memory of Maria Viegas, please visit our flower store.