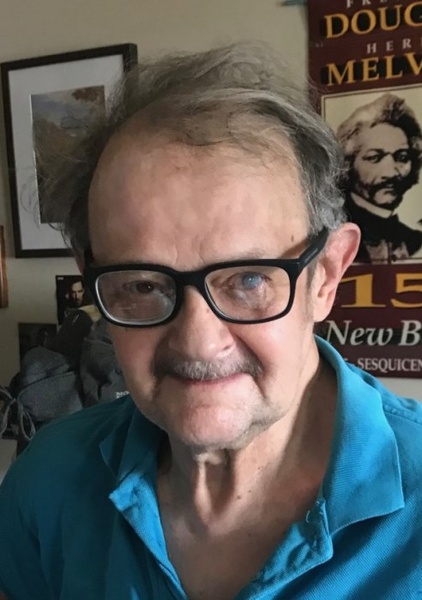 Mark J. Wojnar age 70, passed away unexpectedly, at his home in New Bedford this week. Mark is survived by his sisters Andrea Wojnar and Bonnie Schafer, his cousin and friend Priscilla Guillemette, his nephew David Wojnar and a number of nieces, nephews and cousins. Mark earned a Bachelor’s degree from the State University of New York at Buffalo and a Master’s Degree from the New School for Social Research in New York, where he also completed all coursework for a Doctorate in Anthropology. Mark was a brilliant man, a walking encyclopedia, a proud member of Mensa, devoted fan of Herman Melville’s Moby Dick and all things literary. Mark enjoyed the Whaling Museum’s Moby Dick marathon; his booming voice and stories will be missed. He was predeceased by his father Edward and his mother Isabelle (Haznar) as well as his brothers Edward, Steven and Peter. A celebration of Mark’s life will be held at a later date.

To order memorial trees or send flowers to the family in memory of Mark J. Wojnar, please visit our flower store.