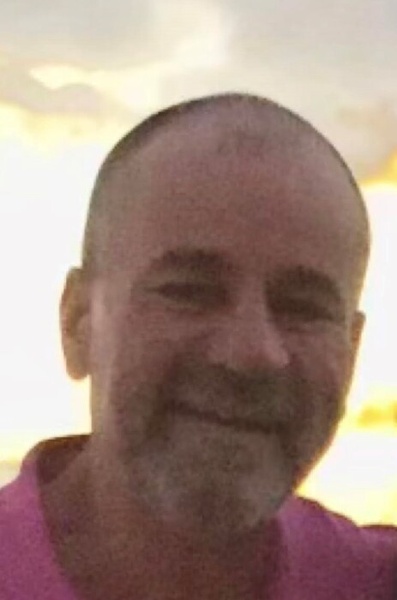 Michael J. Guidry, 63 of Acushnet, passed unexpectedly on Friday March 25, 2022. He was the son of the late Gilbert Guidry of Louisiana and Helen Guidry of New Bedford. He is survived by his wife of 34 years, Natalie (Goncalves) Guidry; his son, Craig Guidry; grand dog, Callie of Acushnet; his sister, Lauralee Francoeur of New Bedford, and several nieces and nephews who adored him. He is predeceased in death by his beloved daughter, Courtney Guidry.

Michael was born in Metairie, Louisiana and lived in the New Bedford and Acushnet area most of his life. Michael was a long-time employee of Aerovox where he served as a Technical Supervisor. He was a diehard Green Bay Packer's fan but loved all sports. He coached his children Courtney and Craig for years in softball and baseball. He had a love for all things Corvette, frequently attending area car shows and cruising around town in his own. He enjoyed collecting and trading sports cards as a past time with his son, Craig, his brother in-law, Frank and nephews, Andrew Perry and Joshua Reidy.

A visitation for Michael will be held Wednesday 3/30, 5-7pm with a Funeral Service at 5pm at the Boulevard Funeral Home, 223 Ashley Blvd New Bedford, MA.  Burial Service will be private.

In lieu of flowers, please consider donating in his memory to either the American Diabetes Association- https://www.diabetes.org or the Mass General Vascular Department https://giving.massgeneral.org donate in his memory.

To order memorial trees or send flowers to the family in memory of Michael Guidry, please visit our flower store.