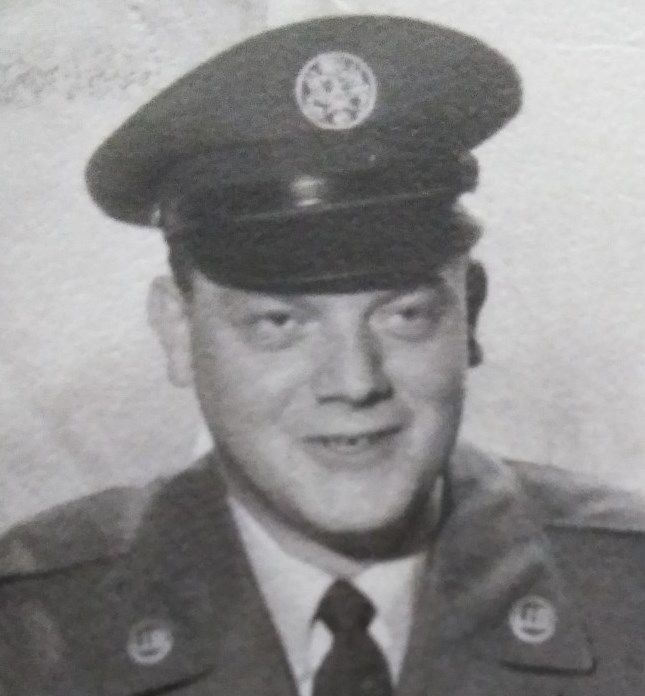 Nelson O.J. Audette 84 of New Bedford passed away August 30, 2019 at St. Luke’s Hospital. He was the husband of the late Patricia Josephine (O’Conner) Audette and son of the late Nelson and Yvonne (Muir) Audette. Nelson was born in New Bedford. He was a veteran of the U.S. Air Force serving for over 20 years. He was formerly employed as a store clerk for the Mass Martine Academy until his retirement. Survivors include his children, Brian Anthony Audette of Louisiana, Yvonne Marie Souza of Florida, Suzanne Theresa Morris of Louisiana and Michelle Patricia Hartley of Fairhaven. He is also survived by his brother Roland Audette of New Bedford and his sister Jeanne Cormier of New Bedford, also 7 grandchildren and 12 great grandchildren. He was the father of the late Gerard A. Audette. At his request he will be cremated.

To order memorial trees or send flowers to the family in memory of Nelson Audette, please visit our flower store.