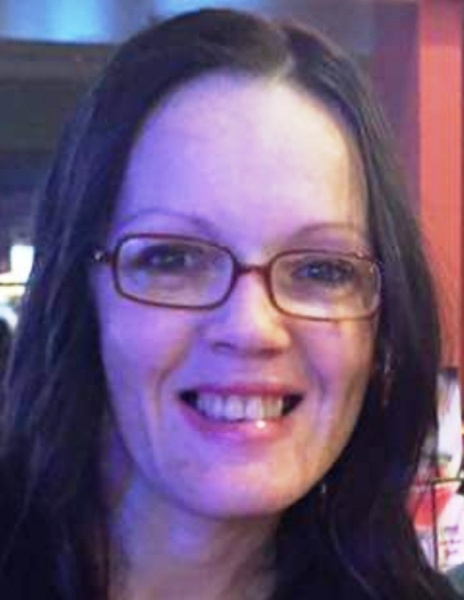 Paula Cristina (Correia) Vieira 40 of New Bedford passed away Monday May 28, 2018 at St. Luke's hospital. She was the wife of Marco Vieira and daughter of Mario Jorge Correia and the late Maria Graca (Tavares) Correia. She was born in Ponta delgada, St. Michael and had lived in this area for many years. Paula was a communicant of Our Lady of the Immaculate Conception Church. She was formerly employed as a CNA at Clifton Nursing Home in Somerset. Paula was a very devoted mother. Survivors include her husband, her father of New Bedford, her son Marco Paulo Vieira Jr. of New Bedford, her daughter Stephanie Lee Vieira of New Bedford, her brother Ricardo Jorge Correia of New Bedford, her sisters Elisabete Coelho of South Dartmouth and Carolina Maria Correia of South Dartmouth. She is also survived by her nieces and nephews, Nicholas Coelho, Adrianna Rivera, Hailey Rivera and Jacob Rivera. And several other nieces and nephews.,Visiting hours are Friday 5-8pm. Her funeral mass will be held 9am Saturday at Our Lady of the Immaculate Conception Church. Burial will be in Pine Grove Cemetery.

To order memorial trees or send flowers to the family in memory of Paula Vieira, please visit our flower store.