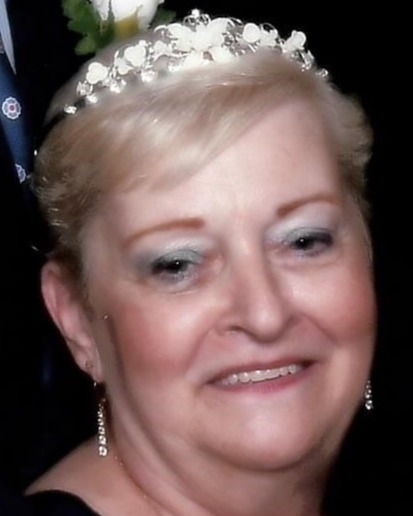 Phyllis Gallego, 78 of New Bedford passed away on Wednesday, August 10th. Born in Acushnet she was the daughter of the late Raymond Langevin and Marie E (Francoeur) Langevin. Phyllis was the wife of the late Joseph Sousa Jr, late David Gallego and Robert Loureiro, father of her sons, Michael and Matthew. She worked for many years as a claims adjuster at various insurance companies and was a long time resident of New Bedford. Phyllis is survived by her mother, Marie; sons, Matthew Loureiro, Michael Loureiro and wife, Colleen of New Bedford, and their father, Robert; brother, Richard Langevin of Wareham; grandchildren, Devon, Travis, Isac, and Emma. In accordance with her wishes, Phyllis was cremated with a memorial service at the Boulevard Funeral Home on Wednesday, August 24th at 9am, all are welcome to join us for visitation beginning at 8am. Burial will be private.

To order memorial trees or send flowers to the family in memory of Phyllis Gallego, please visit our flower store.