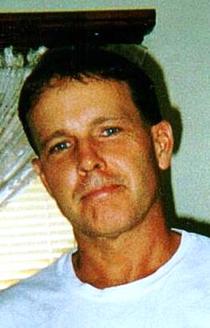 Raymond G. Cote of New Bedford passed away Sunday, January 19, 2014 at St. Luke’s Hospital. Born in New Bedford he was the son of Peggy (Bowen) Cote and the late Rene Cote. He was a veteran of the United States Army and was a self-employed flooring contractor. He is survived by his wife Donna Braley; by his son Brandon Cote of New Bedford; His brothers Michael Cote, James Cote, Joe Cote, John Cote, and Francis Cote; His sisters Susan Dechaves, Annette Cote, Jeannine Cote; and many nieces and nephews. Raymond was the brother of the late Robert Cote. Visiting hours will be held at the Funeral Home from 10:00 AM – 12:00 PM followed by a Funeral Service at the Funeral Home and burial in Acushnet Cemetery on Friday, January 24.

To order memorial trees or send flowers to the family in memory of Raymond Cote, please visit our flower store.