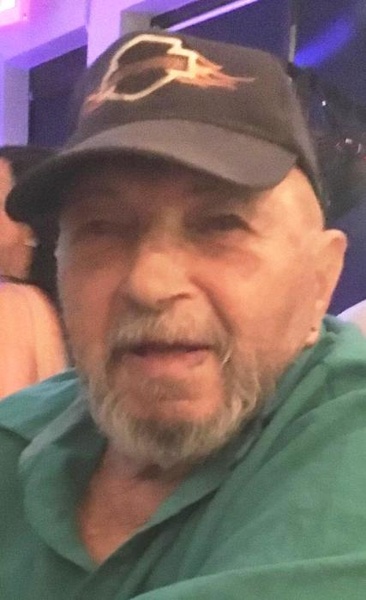 Richard “Rick” Freitas,91,of South Dartmouth passed away Sunday,November 19, 2017 at St. Luke’s Hospital. He was the husband of Alberta (Grover) Freitas and son of the late Eduardo and Mary (Amaral) Freitas. He was born in Dartmouth and lived there all of his life. Rick was employed as a landscaper for E.M. Munson until his retirement. Survivors include his wife, his sons Ricardo Freitas and Jeffery Freitas both of New Bedford; his daughters Linda Boucher and Holly David both of Fairhaven; his brother Edward Freitas of Fairhaven; his sister Claire Pickering of Dartmouth; 6 grandchildren, 12 great grandchildren, 6 great-great grandchildren, nieces and nephews. Also his many friends including those from the Big Value Outlet and the Ying Dynasty in South Dartmouth. Visiting hours, with his cremated remains present, will be 3-6pm Sunday, December 3. A tribute to Rick will occur at 4pm. Donations may be made to the Ryan Ferreira Memorial Fund C/O Fire District 1,10 Bridge St. South Dartmouth, MA 02748 and flowers are still welcomed.

To order memorial trees or send flowers to the family in memory of Richard "Rick" Freitas, please visit our flower store.