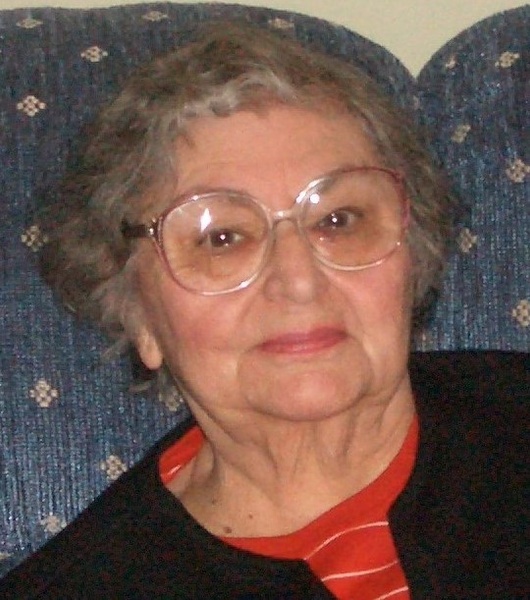 Rita F. (Brown) Berger 93 of New Bedford, passed away Monday December 24, 2018 at St. Luke's Hospital. She was the widow of Albert Berger and daughter of the late Edward and Yvonne (Dudevoir) Brown. She was born in New Bedford and was a lifelong resident. Rita was a communicant of St. Anthony of Padua Church. She was employed as a kindergarten teacher at St. Anthony's school for many years. Survivors include her grandchildren, Jonathan Berger of Acushnet and Jamie Berger-Brinker of Cranston, RI. Her great grandchildren Halle Berger, Hannah Berger, Cohen Brinker and Tristan Brinker. She is also survived by her daughter-in-law Jacqueline Berger, nephews and a niece. She was the mother of the late Norman Berger, Michael Berger and Carl Berger. She was also the sister of the late Rene Brown and Marie Brown. In accordance with her wishes she was cremated. Her funeral mass will be celebrated Friday January 4, 2018 at 11am at St. Anthony of Padua Church. Burial will be in Cedar Knoll Cemetery, Taunton.

To order memorial trees or send flowers to the family in memory of Rita F. Berger, please visit our flower store.