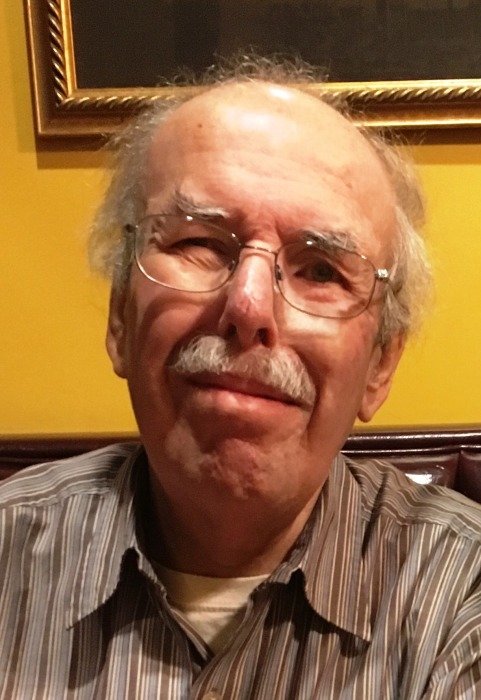 Robert C. Levesque 73 of New Bedford passed away Saturday January 20, 2018 at St. Anne’s Hospital. He was the husband of Suzanne (LaFrance) Levesque and son of the late Dolor and Rose (Gaucher) Levesque. He was born in New Bedford and was a lifelong resident. He was a communicant of St. Anthony of Padua Church. Robert was formerly employed by the Standard Times as a typesetter until his retirement. He was an advisor for the St. Anthony’s Youth Group for many years and thoroughly enjoyed his many trips with the youth of the parish. He was also associated with the Whalers Drum & Bugle Corps. Survivors include his wife, his son Christopher Levesque of New Bedford, his daughter Michelle Rogers of Tiverton, RI; his twin brother Richard Levesque of Hyannis, his grandsons Trent Rogers, Jarred Rogers and Kyle Rogers. He is also survived by his brother-in-law Wilfred Bergeron and several nieces and nephews. He was the brother of the late Claire Bergeron. His funeral mass will be held 10am Thursday at St. Anthony of Padua Church. Visitation will be Wednesday 5-8pm. Burial will be in Pine Grove Cemetery. In lieu of flowers donations maybe made to the St. Anthony of Padua handicap access fund.

To order memorial trees or send flowers to the family in memory of Robert Levesque, please visit our flower store.