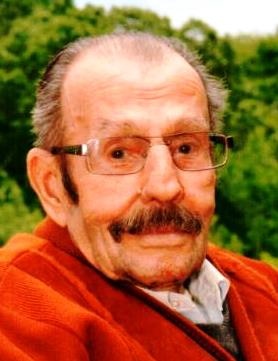 Robert C. Mello, 98, of Fairhaven, passed away at Alden Court Nursing and Rehab on February 16. He was the son of the late Clara (Bettencourt) Sylvia. Born in New Bedford, Robert was a Lifelong resident of the area. He was a communicant of the Our Lady of the Immaculate Conception Church. Robert was previously employed at Cyclone cleaning and operated Bob’s Cleaners for many years. A WWII veteran Robert served our country from 1942-19145. Survivors include his niece Theresa Fernandes and husband Jorge of Florida, Nephew John Nobriga and wife Christine of Arizona: also 3 great nieces and 1 great nephew. Robert is predeceased by his brother Edward Nobriga. His funeral services will be private.

To order memorial trees or send flowers to the family in memory of Robert Mello, please visit our flower store.