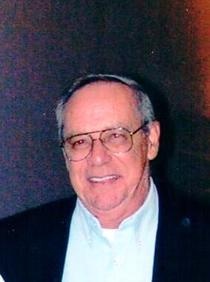 Roland Rezendes 73 of New Bedford passed away Tuesday December 15, 2015 at St. Luke's Hospital,He was the husband of the late Maurina (DeFreitas) Rezendes and son of the late Manuel and Mary (Carvalho) Rezendes. He was born in New Bedford and was a lifelong resident. Roland was formerly employed in the maintance dept. at New Bedford waste water treatment plant. He was a U.S. Navy Veteran. Survivors include his children Mathew Rezendes of East Falmouth and Alycia Rezendes of New Bedford. 5 grandchildren, 1 great granddaughter, several nieces and nephews. At his request he was cremated.

To order memorial trees or send flowers to the family in memory of Roland Rezendes, please visit our flower store.